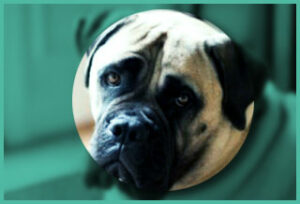 Mastiffs belong to one of the 14 ancient breeds of dogs. This breed of large dogs originates from the mountainous regions of Asia. They are descendants of the ancient Molosser dog who lived 4000 years ago. There are several types of Mastiffs and their average life expectancy is from 8 to 14 years.

Mastiffs are brachycephalic dogs; their muzzle is short and flattened, which is why they often have respiratory difficulties. Due to their size and weight, Mastiffs are also susceptible to various types of orthopedic issues, and other health problems like obesity, heart issues, and skin problems. They are very attached to the owner so they are prone to separation anxiety if left alone for a long time. 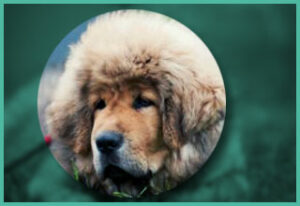 Tibetan Mastiffs are large, strong, stubborn, determined, and protective dogs that need early socialization. The average life expectancy of Tibetan Mastiffs is 12 to 15 years and they have fewer health problems compared to other breeds. However, due to various environmental factors and genetic changes in the breed over the years, Tibetan Mastiffs have become more susceptible to some diseases than their original ancestors.

The health issues that Tibetan Mastiffs are susceptible to:

Tibetan Mastiffs are prone to obesity. To help your dog to have the best possible quality of life, provide him with a proper diet and regular walks. They should be given only dog food appropriate for their age. 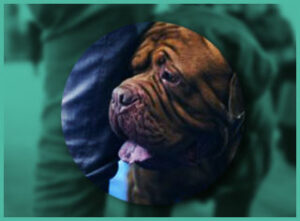 The Bullmastiff is a breed that was obtained by mixing the English Mastiff with a Bulldog. Generally speaking, Bullmastiffs are healthy and resilient dogs but they are susceptible to some breed-specific health issues. Their average life expectancy is 8 to 10 years.

The health issues that have been reported in Bullmastiffs over the years:

The above-mentioned health issues are not ranked according to any special criteria, which means that there is no higher risk for diseases that are at the top of the list and vice versa.

Bullmastiffs are prone to anxiety if left alone at home or separated from the owner for a long period of time. They are also prone to dental problems which can later lead to more severe health issues, so it is necessary to brush their teeth twice a week. Bullmastiffs require daily exercise and walks to avoid dissatisfaction which can manifest with an accumulation of negative energy and ultimately by aggression. 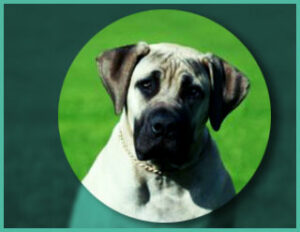 The English Mastiff is a breed of large, massive, and powerful dogs. In 1885, the breed was first imported into the United States and has spread slowly since. Their average life expectancy is 6 to 12 years. There are a few health issues that English Mastiffs are prone to more than other breeds.

The health issues that have been reported in English Mastiffs over the years:

This doesn’t mean that all of the above-mentioned health issues will certainly occur in every Tibetan Mastiff, nor that these dogs cannot get a disease that is not on this list. It is necessary to divide the daily meal given to these dogs into 2-3 smaller doses because ingesting a large amount of food at once increases the chance of stomach torsion. 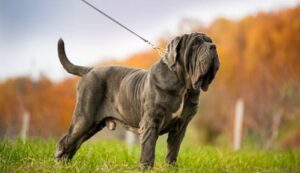 Neapolitan Mastiff or Mastino Napoletano is a breed of large dogs native to Italy. Their average life expectancy is 8 to 10 years and they are generally healthy. However, they can have certain health problems that are common in giant dogs such as themselves.

Health issues that have been reported in Neapolitan Mastiffs are the following:

It doesn’t necessarily mean that some of these health issues have to occur if you regularly take care of your pet’s health. Please note that the health issues we listed above are not ranked according to any specific criteria, i.e. diseases listed at the top of the list do not occur more often in Neapolitan Mastiffs than diseases at the bottom of the list and vice versa.

Neapolitan Mastiffs are prone to obesity, so it is necessary to divide their meals into 2-3 smaller portions and provide them with a daily dose of activities in the form of walks or training. Their wrinkled skin makes them susceptible to skin infections so they need to be cleaned regularly. Wrinkles pull the eyelids down due to their weight and thus cause problems with the eyes as well.