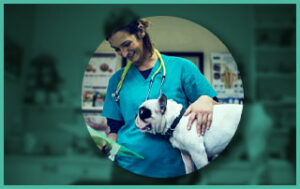 Bulldogs are medium-sized dogs that originated in England, where people began to breed them in the second half of the 16th century. They were used for bull-baiting, and that is how the breed got the name. Today, there are several breeds of bulldogs, but the three most popular are the French Bulldog, English Bulldog, and American Bulldog.

Compared to their ancestor, the Old English Bulldog, the appearance of these dogs has changed drastically over the years, making them susceptible to a number of serious health issues.

Below you can find the lists of diseases that have been reported in each of these breeds. The purpose of these lists is to inform French, English, and American Bulldog owners about the health problems that can potentially occur in their pets.

Do English Bulldogs Have Health Issues? 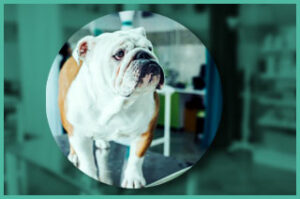 The English Bulldog and the French Bulldog are particularly susceptible to numerous health problems, while the American Bulldog is a healthier breed because its physical constitution has not undergone such major changes.

The health issues that have been reported in English Bulldogs over the years are the following:

Due to the drastic changes that have been caused in the appearance of the English Bulldog over the years, this breed is more susceptible to a large number of diseases than any other. The list of potential diseases above is not exhaustive, which means that there is a possibility that your dog may have a disease that we didn’t mention. Also, keep in mind that this list has been compiled with the aim of informing you as an English Bulldog owner about the potential health problems of your dog, this doesn’t mean that most of these health issues will inevitably occur in your dog.

Do French Bulldogs Have Health Issues? 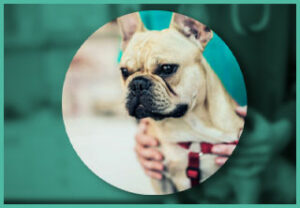 The diseases that the French Bulldogs are susceptible to:

The purpose of this list is to inform owners of French bulldogs (or those who are just about to become one) about the potential health problems that can occur in these dogs. The list is not comprehensive, which means that there is a possibility that your pet may have a health issue that is not listed here.

Do American Bulldogs Have Health Issues? 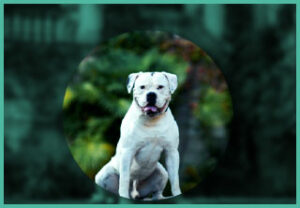 Although American Bulldogs are generally a healthy breed, unlike English Bulldogs that are susceptible to a large number of health issues, still there are certain health problems that can occur in these dogs.

Health issues that American Bulldogs are prone to are the following:

It’s not entirely certain that these diseases will occur in your pet, but they have been reported in this breed over the years. We wanted to cover as many potential health problems as possible with this list, but that doesn’t mean your American Bulldog can’t get some disease that isn’t on this list.